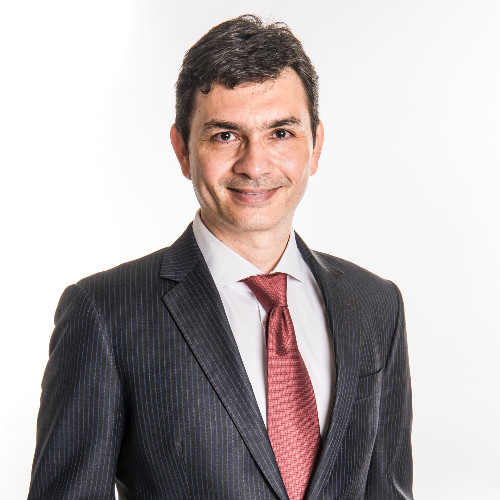 Danny is the CEO of FreedomOne International Consulting and has coached and advised several corporate CEOs, entrepreneurs, life coaches and VIPs internationally. For the past 19 years, he has lived and worked in several locations across Asia in the capacities of COO & CFO for Fortune 100 financial institutions. He co-authored the Quilly award winning book, Road to Success with Jack Canfield (Chicken Soup for the Soul). Selected for Top 100 Authority by Influence Magazine as one of the most highly sought after executive coaches in Asia, he was also a TEDx presenter and co-producer of an emmy nominated documentary.

"SENsational speaks to me because it aligns with my 'life purpose', which is to inspire and empower others to become successful, happier and the best version of themselves."